The Path to Zero: Haldor Topsoe Signs On

Haldor Topsoe and Mærsk Mc-Kinney Møller Center for Zero Carbon Shipping formalized their collaboration by signing a Partnership Agreement whereas Topsoe becomes an official partner to the Center, committing to a long-term strategic collaboration about the development of zero carbon technologies for the maritime industry.

The collaboration will depart in the conversion of renewable resources - such as biomass and green electricity – to energy carriers and fuels. Topsoe is also developing and industrializing solid oxide electrolysis cells (SOEC) for highly efficient production of hydrogen by electrolysis of water. Topsoe and the Center are both parties to an already announced project, SOFC4Maritime, supported by a grant from EUDP.

“It is great to partner with the Mærsk Mc-Kinney Møller Center for Zero Carbon Shipping. It is an exciting idea to let some of the shipping industry’s most prominent players join forces with companies that have the insight to accelerate the energy transition in maritime transport. Together, we can make a positive difference for the world and reduce carbon emissions significantly,” said Kim Grøn Knudsen, who will represent the company on the Advisory Board 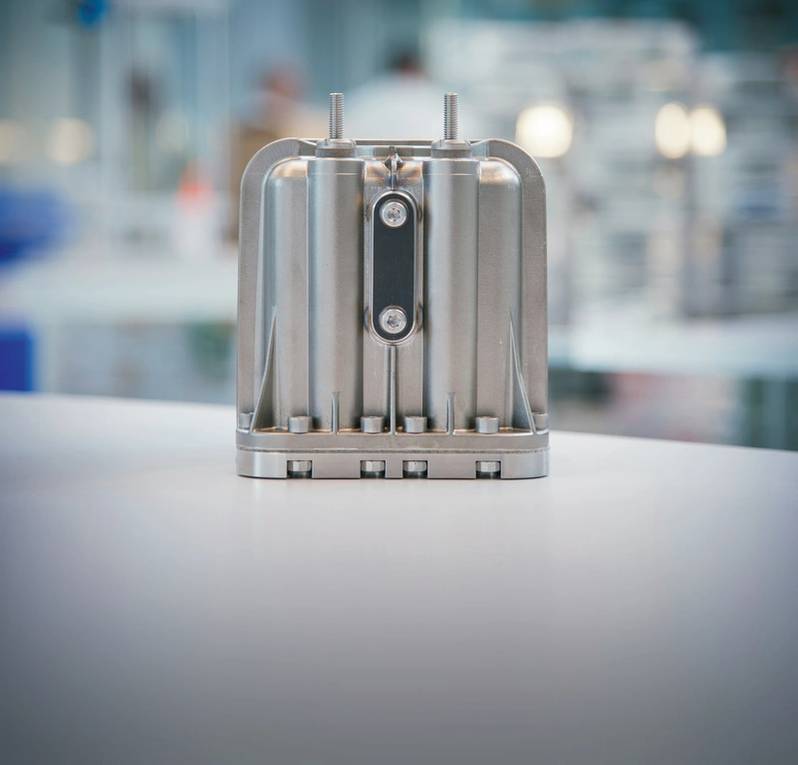